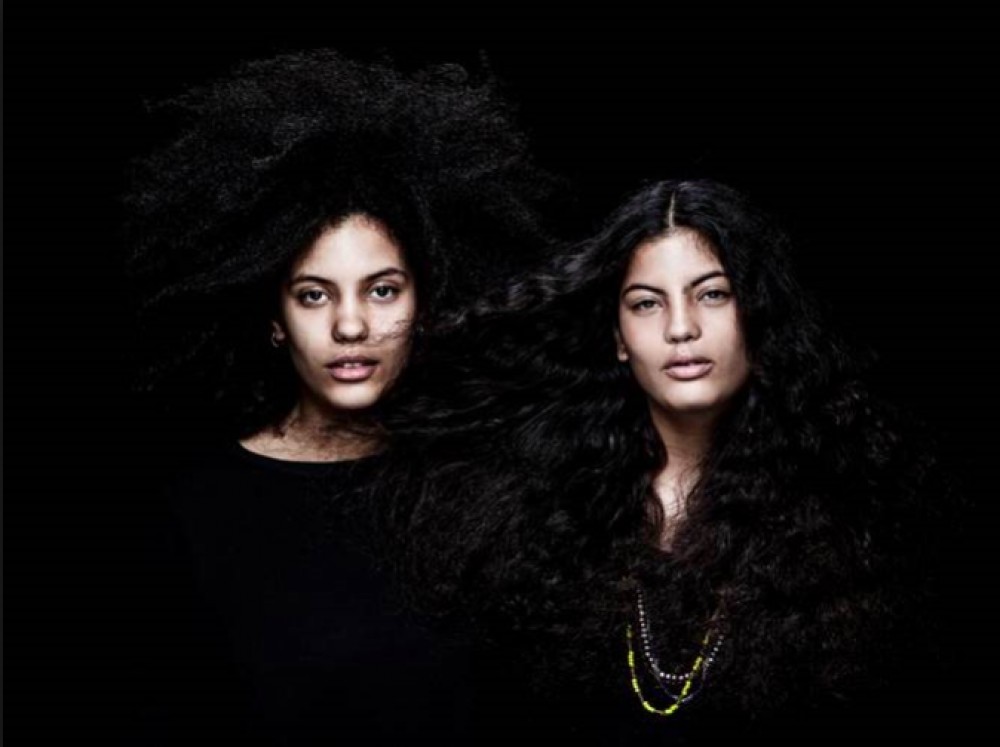 Ibeyi (pronounced ee-bey-ee) is the Parisian musical duo of twin sisters Lisa-Kaindé and Naomi Diaz, who meld elements of Afro-Cuban roots music and electro doom soul. Their name comes from the Yoruban language and translates as "twins." The two were born in Cuba, and sing in both English and Yoruban. Their father, the late conguero Miguel "Anga" Diaz (Buena Vista Social Club), passed away while the women were still in their teens. Their mother Maya insisted that the pair compose and perform.

The two were in their early teens when they began to perform together in and around their neighborhood, and then in Paris at large. In 2013, XL Recordings boss Richard Russell saw a YouTube video of the pair singing "Mama Says" and brought them to London. He signed the duo and began producing their debut (and helping out on synths). In 2014 two singles, "Oya" and "River," were released and Ibeyi appeared on Later…With Jools Holland on BBC 2 and issued a third video single for "Mama Says." Their self-titled debut long-player was issued on XL in February of 2015. In addition to global touring, the duo found time to guest on jazz composer and multi-instrumentalist Alfredo Rodriguez's celebrated Tocoro album the following year as well as appearing in the short film for Beyoncé’s album Lemonade. They also landed on the cover of Fader and returned to Havana for triumphant live performances. In June 2017, the duo issued a pre-release single, "Today Today," and followed it with the political album Ash in September. The album is drenched in a meld of electro-acoustic and Afro-Cuban and Yoruba sounds with contemporary influences ranging from Kendrick Lamar, Jay Electronica, Erykah Badu, and Nina Simone. Produced by Russell, it featured guest spots by Kamasi Washington, Meshell NDegeocello, and Chilly Gonzales. 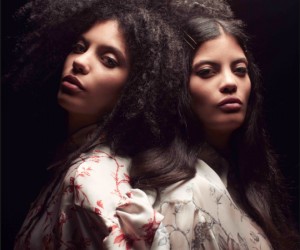 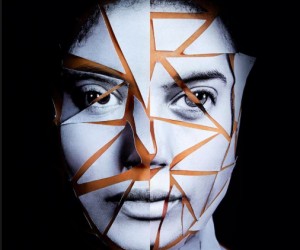 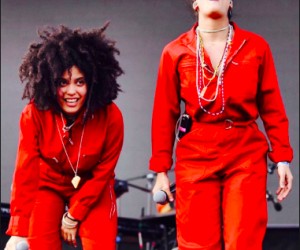 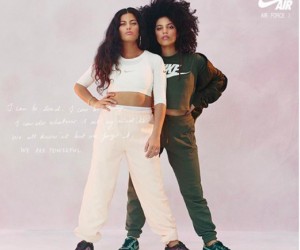 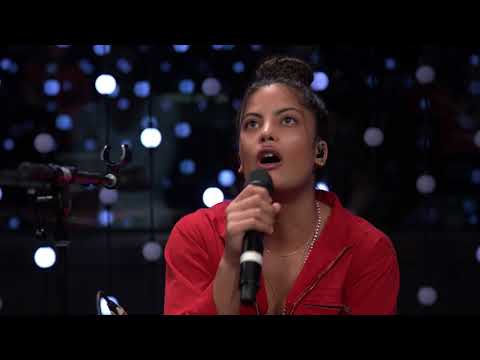 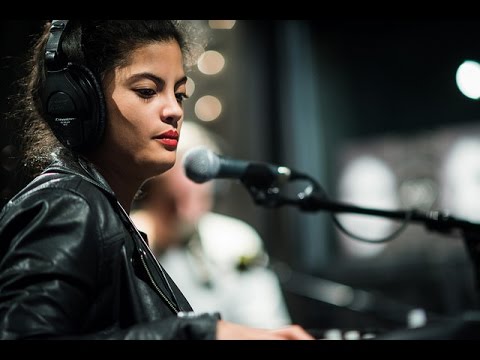 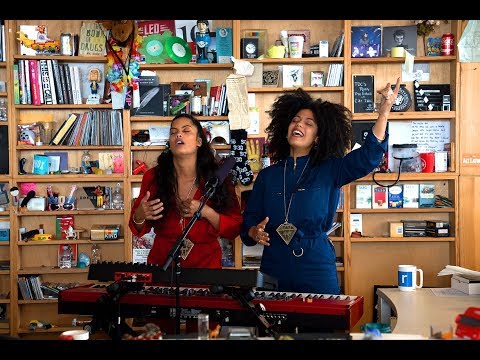 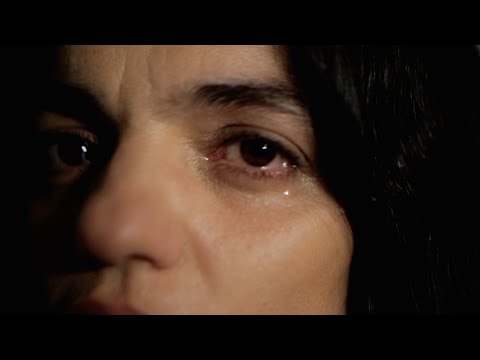 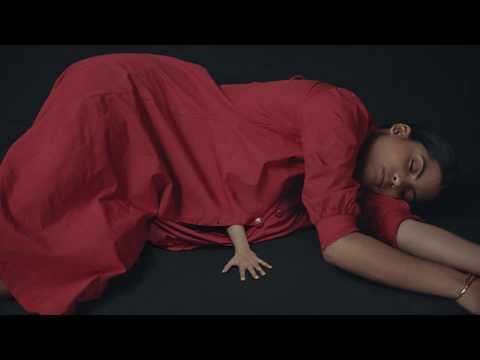 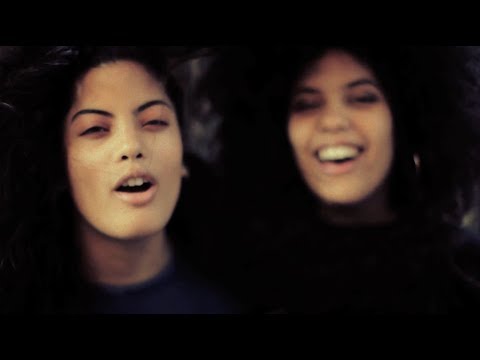 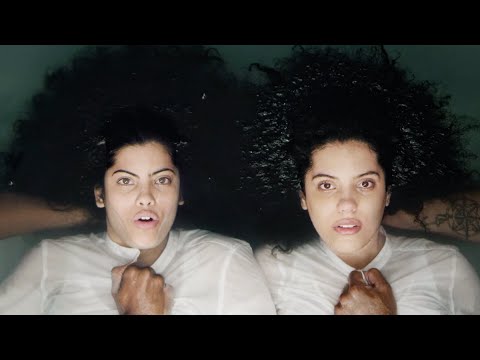