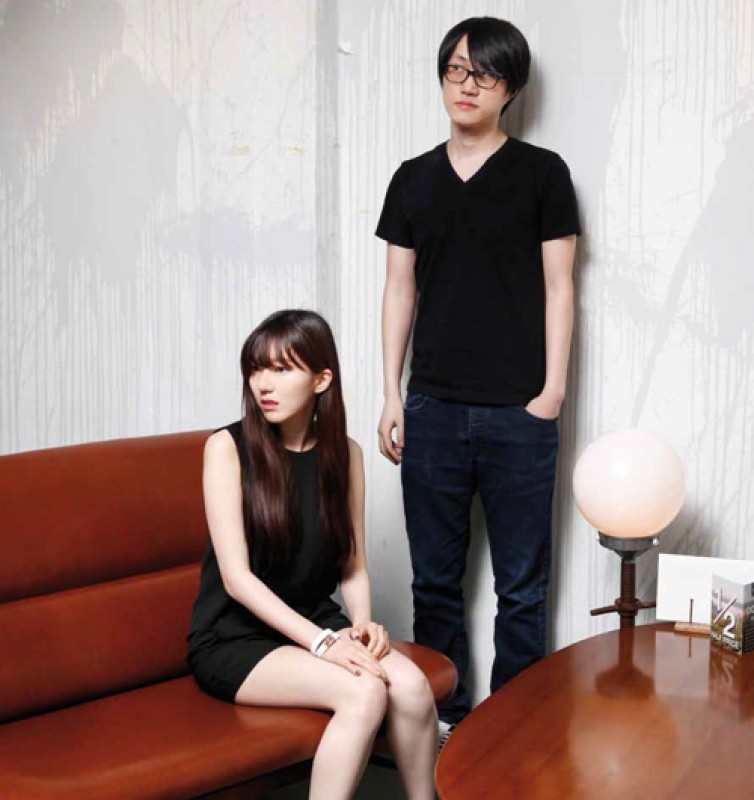 SARAM12SARAM. The pair, consisting of Park Eunchurn and Zieum, have been performing since 2012. Their debut EP, Raindrop Cloud Typhoon and the Sun, was released in December 2013.
SARAM12SARAM’s repertoire has an echoing, ambient vibe to it, but with a glittery spin that anchors the work. SARAM12SARAM tends to get a bit repetitive with its underlying musical structures — they stick to the tried and true tonal progressions— but are seen as very much the opposite due to the different thematic overlays in their compositions. SARAM12SARAM builds their music melodically — over directionless droning. Their music is very wispy and melancholic as a whole, but it’s easy to see two distinct melodic waves forming their songs, and building from a depressing state to a hopeful one. That thematic consistency is central to SARAM12SARAM’s sound, because without it, most of their music becomes mindless. SARAM12SARAM is quite the gamble; some may fall in love with its ambience, others may loathe its psychotic mundanity, and it’s totally possible to end up somewhere in the middle. 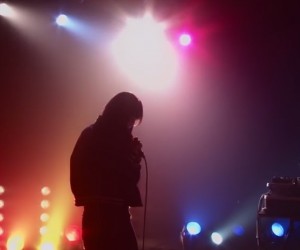 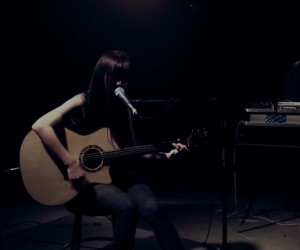 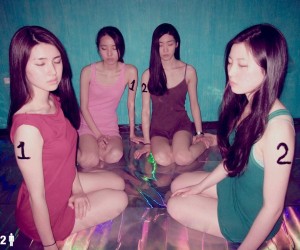 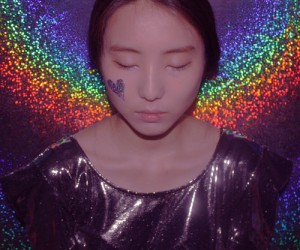 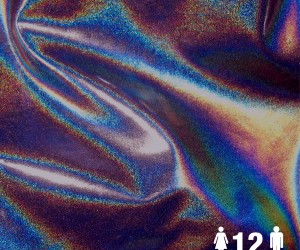 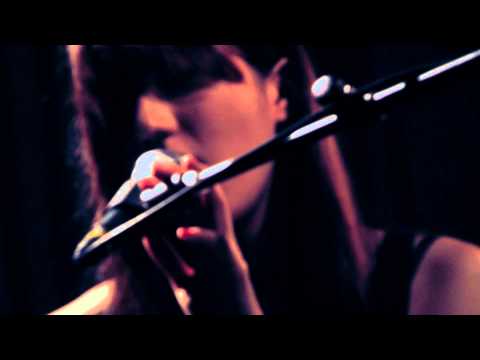 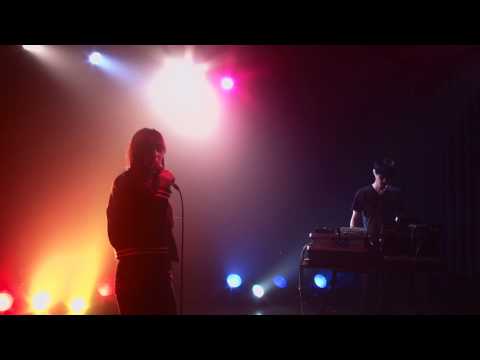