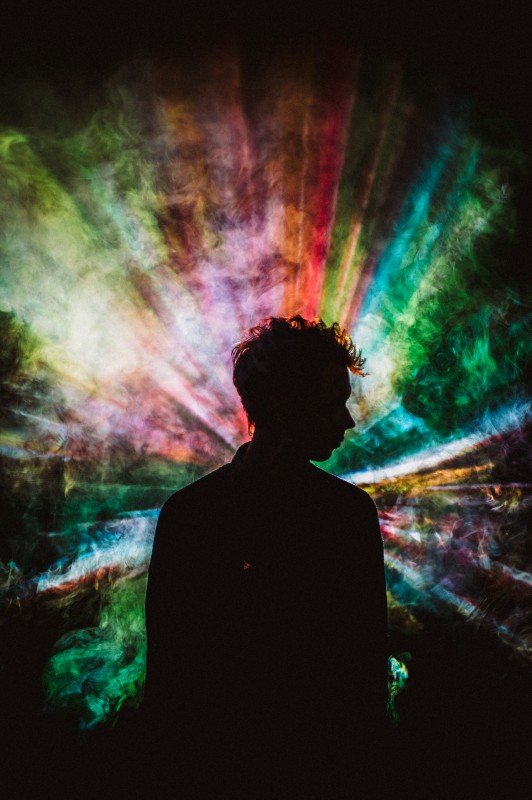 Pomrad is a real musical centipede. He brings a colourful mix of 80's funk and 90's hip hop with touches of house, dub and trap. During his shows, he is always accompanied by two live musicians who make sure he loses nothing of its groove and you get the right Pomrad-experience.

So let’s meet the guy. Pomrad's very first eps were cool calling cards that made a couple of heads turn. British tastemaker Gilles Peterson included one of Pomrad’s tracks on one of the influential Brownswood Electric compilations. Future funk heroes Teeko & B.Bravo did the same for their second Tempo Dreams compilation.
Early support came from the globetrotting Brussels dj Lefto who included Pomrad’s early tracks in his radio playlists. At the same time, Pomrad took his otherworldly jazzfunk grooves to the stage, doing everything himself: playing keyboards, twiddling knobs and cranking out the beats.
After his first solo performances, Pomrad dropped the jack-of-all-trades shtick and assembled a full-blooded band, with a drummer and a second keyboard player beefing up his signature sound. Together they’re a party squad with a couple of nifty tricks up their sleeves. You want some cosmic funk, Herbie Hancock style? You got it. Need some of that Hudson Mohawke-ish beat madness? Or the kind of talkbox vibes that Zapp was known for in the eighties? The Pomrad experience includes them all.
Now, Knights tries to exceed expectations and transcends the aforementioned comparisons, taking a leap into the unknown. Pomrad clearly has found his own voice. What's next? Well, dreaming up a fantasy world where his musical creations can roam free, apparently."This record’s like some kind of weird fairytale to me’’, Van de velde confesses."It’s like this childlike dream where you find a surprise behind every closed door’’.
Let’s just open them all. Because, yeah, there’s postmodern retrofunk behind 'City lights’ (a true gem!) and 'Rush hour’, but also, you’ll find a couple of talented soul singers hiding inside Pomrad’s cotton candy fantasies. Like Belgium's blue eyed soulstress Selah Sue or Sylvie Kreusch of indie darlings Soldier’s Heart. They take Pomrad’s wonderful grooves and catapult them into the stars.
So here’s Pomrad, trying to make Bootsy proud. Honouring the past by leaping into the future. Hope you like your funk hot and steamy. 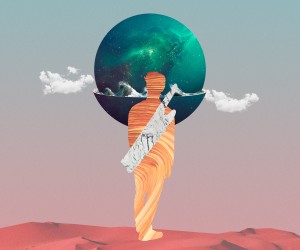 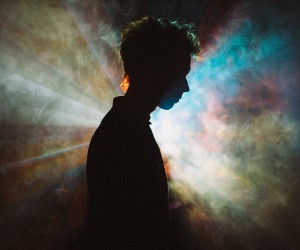 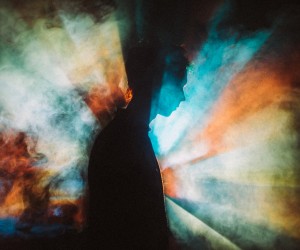 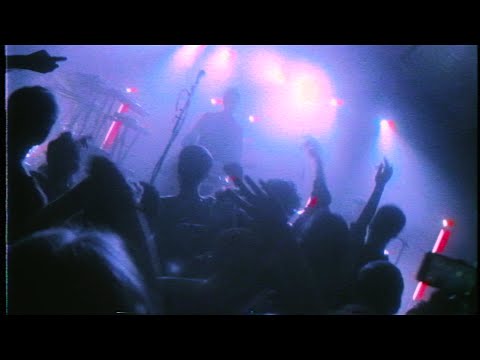 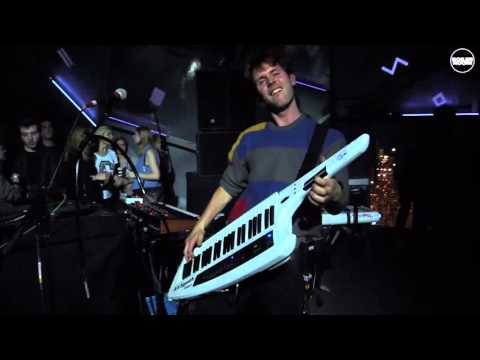