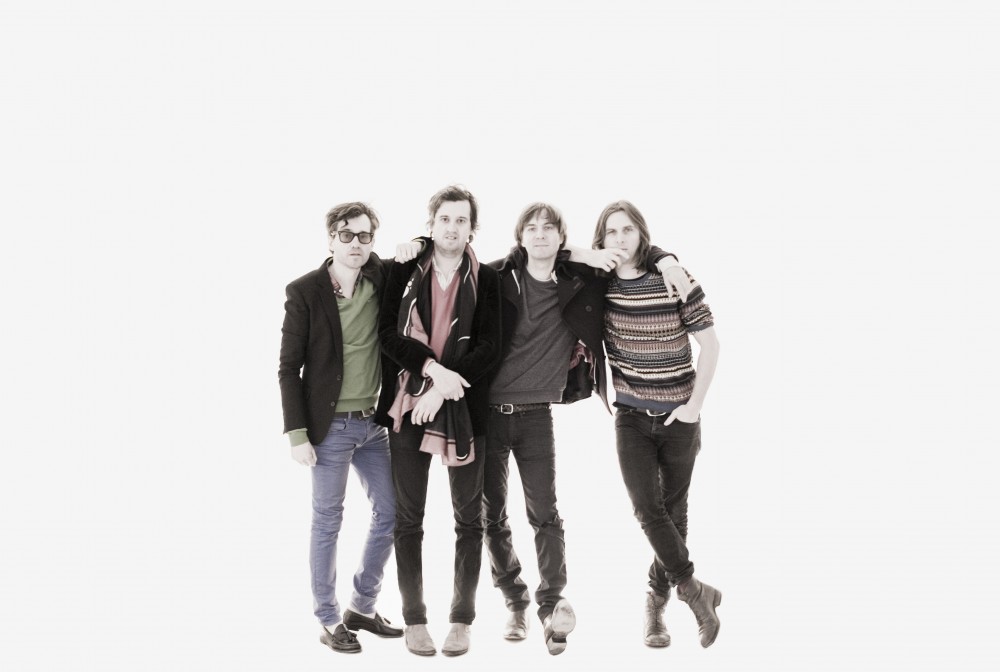 Bankrupt! is the first new Phoenix album in four years. It is not a political or financial statement. It does not offer solutions to the world’s great problems or suggest excitement over insolvency. It sounds almost nothing like old Phoenix albums. It was made by the same people who made those albums, but they may not be playing the same instruments. These people are: Thomas Mars, Laurent “Branco” Brancowitz, Christian Mazzalai, Deck d’Arcy. It was written and recorded in New York City, New York, U.S.A., and Paris, France. It was produced by the band and Philippe Zdar in Montmartre. Champagne was involved. It contains 10 songs, no more. These songs are listed below and should not be altered from this order. It will be released jointly by Glassnote Records and Loyaute on April 23rd, 2013 and not before.
Bankrupt! is the end result of a process that began almost immediately after Phoenix walked offstage at the end of their last tour. This tour was in support of their Grammy Award-winning, critically-acclaimed and gold-selling fourth album, Wolfgang Amadeus Phoenix. In late 2010, the band entered Oscilloscope Laboratories in Manhattan, New York City, and commenced experiments with sound and color. This period of experimentation lasted for three months. During this time the band began to feel nostalgia for their home country, France. Laurent Brancowitz recalls the origins of this feeling after watching a film set in Paris, with images of the Seine and the Eiffel Tower. “I felt a strong emotion, and I knew it wasn’t normal,” he says. “I was in a position I had never been in before where I loved France like a foreigner. So when we came back we had this openness. New York influenced us in that way, that we embraced our Frenchness even more. We were referring to things we had never referred to before, because they were just too close to us. But going away made us realize that they were very close to us, but very far from the rest of the world.” Each member of the band revisited his youth to source the following inspirations: Jacno, Alain Bashung, Alain Chamfort, Roy Andersson, Eric Rohmer, Francois Truffaut, Franco Battiato, Lucio Battisti, Sigue Sigue Sputnik, Teenage Mutant Ninja Turtles. Many of these influences will not be obvious to the listener.After the New York sessions, the members dispersed to points across the globe and continued their work together by means of modern communication devices. In spring of 2011, they reconvened at the Studio d'Herbécourt in Paris for recording sessions, before finally joining Zdar in his studio for mixing at the end of 2012. Although this process took many months, Mars insists it was not due to sloth or complacency caused by the achievement of goals. “Once you have success you have to face all these weird decisions that you didn’t have to make before,” he says. “The luxury thing is to say no, but it’s a battle to say no all the time.” Adding to his statement, Mars says, “There was always this tension that every second was very precious over two years. That’s also because our lives have changed.  Everything was really epic, more intense. And more emotional, too, because we know each other so well.”Bankrupt! is not disposable popular music. Though the songs are quite pleasurable on first listen, subsequent listenings will produce deeper engagement and satisfaction. This is intentional. “This album has more layers,” says Brancowitz. “The more you listen, the more you hear, and the more you really understand what’s going on. At the same time, we wanted it to be really fluid and simple like a sphere made of marble. You just see a sphere, but there’s a guy who polished it for a year.” This simple/complex dichotomy is evident in the pentatonic structure heard throughout the album on songs such as “Entertainment” and “Drakkar Noir,” alongside the Wagnerian overdrive of “SOS in Bel-Air” and “Oblique City.” Bankrupt! will be a dizzying experience for the listener, also intentional. “We were feeling this vertigo, this feeling of being at the very limit of failure,” says Brancowitz. “It’s something we love to explore. After a while you realize the most interesting things in life are not success or triumph. It’s more the possibility of everything collapsing.”“A lot of it was about mediocrity, about things that are not aspiring to be better,” adds Mars. “That’s something that the band has to fight for every day. Every decision you have to make is a never-ending involvement. The purpose is not to be rebellious, it’s to get rid of something. By doing so, you can be relieved, and you can move on.” Bankrupt!, then, can be said to be the triumph of accepting failure. Again, it will not solve problems. It may, however, provide catharsis, elation or inspiration. 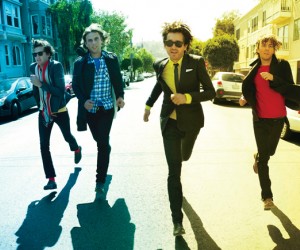 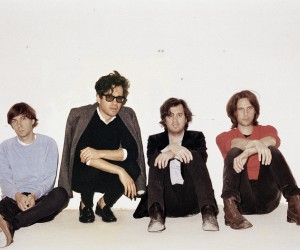 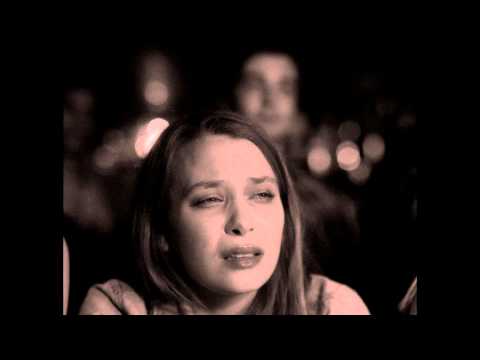 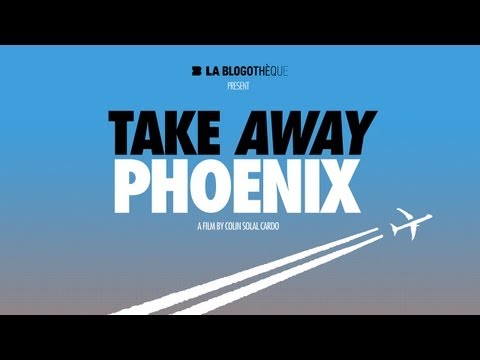 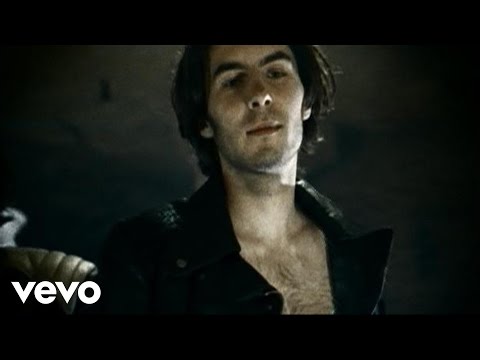 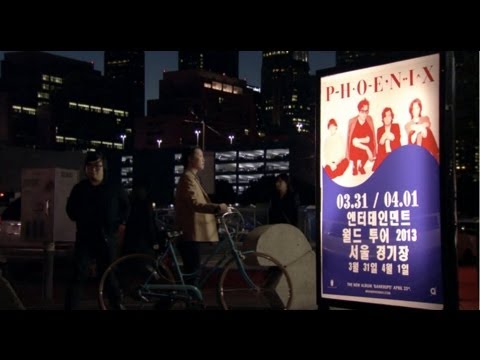 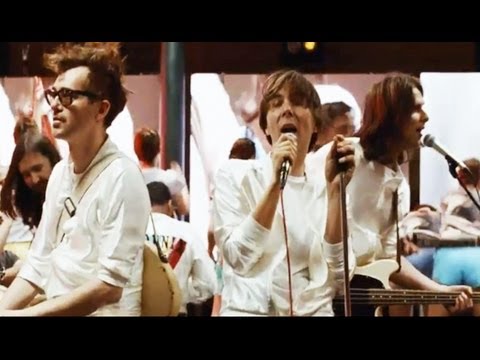