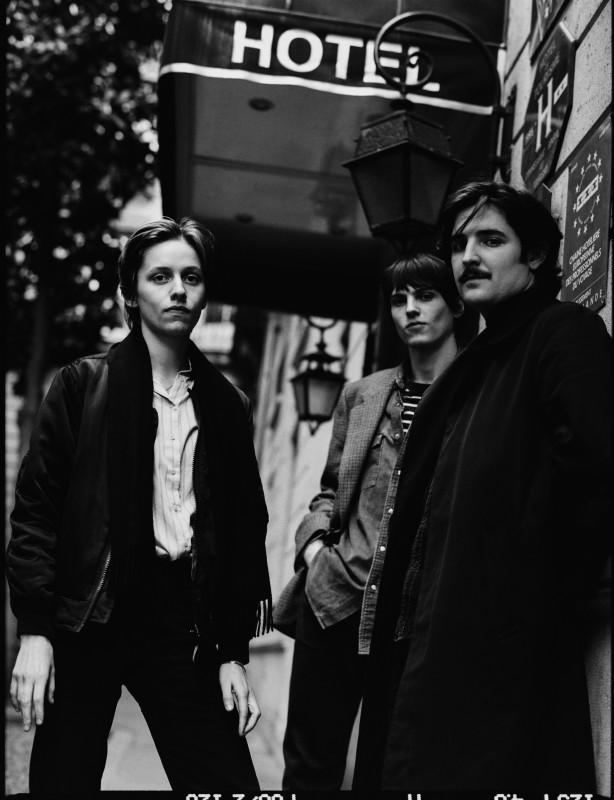 They’re barely in their twenties and, while their music is filled with references that date back to before some of them were even born, Louis, Joseph and Gabrielle already seem to have the poise and mastery of an English rock band. A few years after hitting the scene, Keep Dancing Inc’s suave yet serene course of action clearly demands admiration.

They have toured extensively throughout Europe with Blossoms, racked up no fewer than 30 dates across the Channel, and have carved out a serious reputation as one of the best live bands around, similar to some of the most vivid groove-machines from back in the day. After years learning the ropes, they begin the new decade more daunting than ever.

The first two releases Initial Public Offering (2017) and Restructuration (2018) were a mere hint of what was to come, nothing compares to the assuredly confident Embrace. The first single Could U Stop sets the tone: synthy with a hint of new wave and bathed in shimmering vocals that never sell their soul to the machines.

To bring this new album to life, the band recorded the twelve tracks between Paris and Margate, England, stronghold of brit producer Tom Carmichael, well known for his recording wizardry for the likes of Alaskalaska, Jamie Isaac, Kendrick Lamar and Fat White Family. Embrace wildly kicks the 20’s off, and it is now obvious that nothing can stop Keep Dancing Inc. 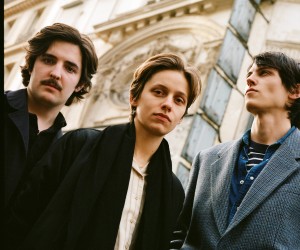 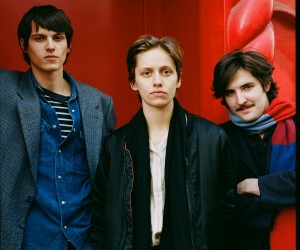 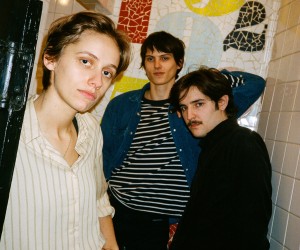 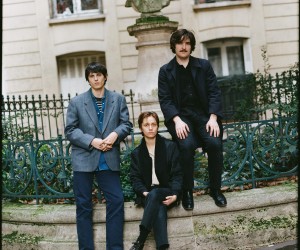 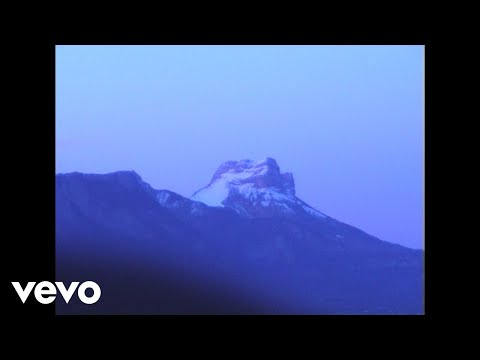 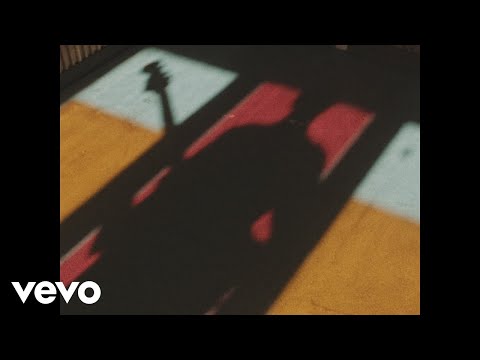 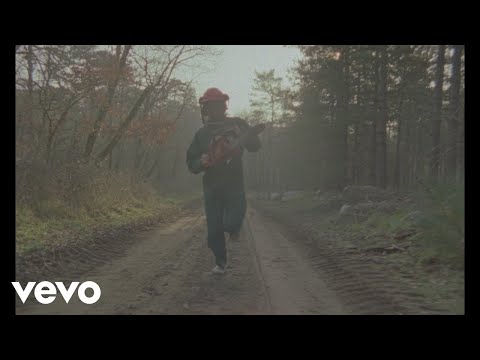 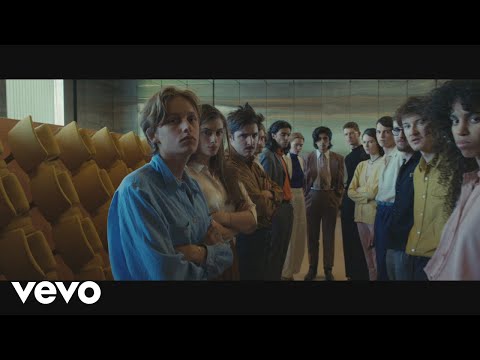 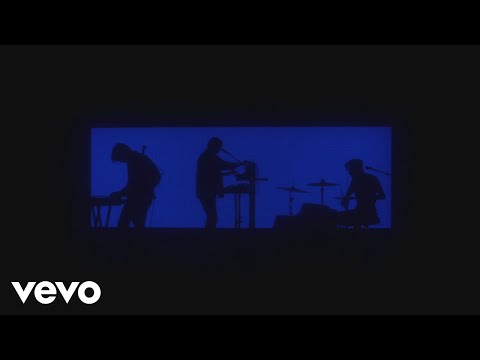