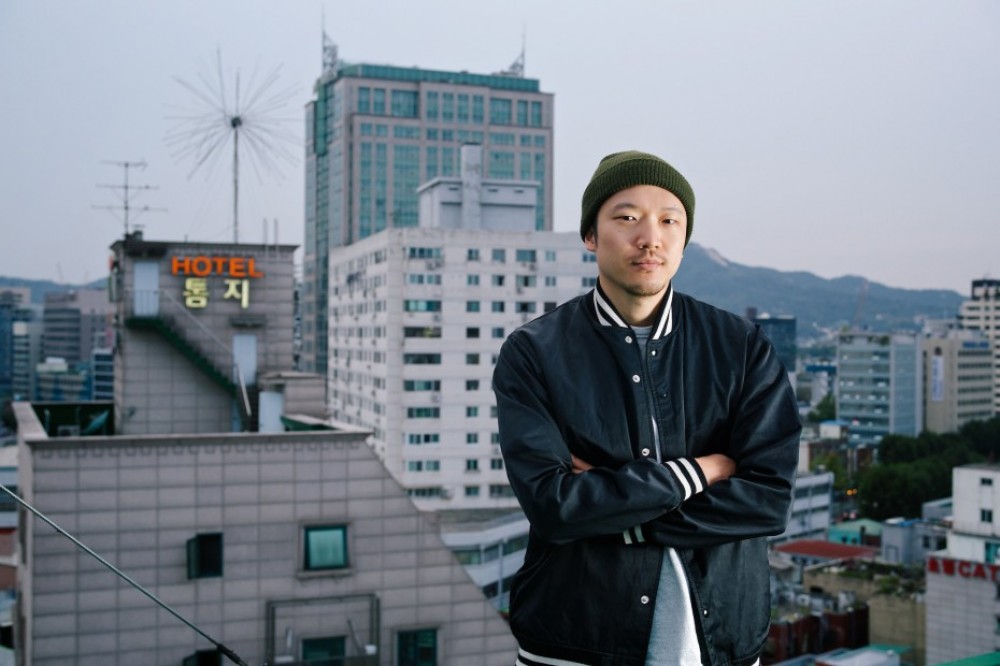 Min June Park aka DJ Soulscape, one of the best known and most respected DJs in South Korea, has been arranging and composing music under a whole other persona since as early as 2000.

The eclectic blend of old and new is reflected in Min Jun Park’s 360 Sounds project. He released music that pays homage directly to old, forgotten Korean music from the 1960s and 70s. This sound was heavily influenced by American music when the US Armed Forces were based in Seoul after the Korean War and was later suppressed by government crackdowns, thereby pushing Korea’s collective memory of its bold music history underground. In a society where the majority of the young population listens to Korean pop, Min Jun has succeeded in raising awareness of this forgotten music era. In the hope of refreshing the Seoul music scene he started a DJ collective called 360 Sounds. 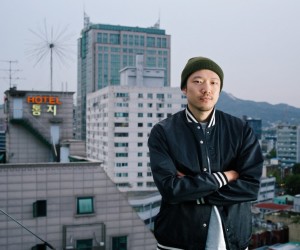 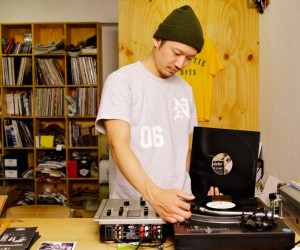 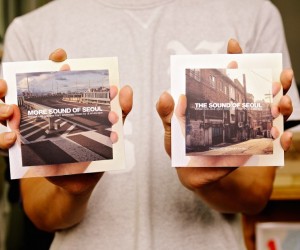 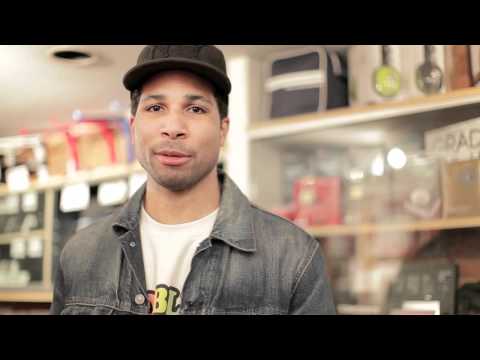 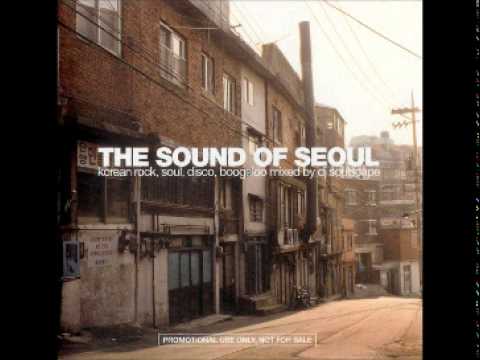