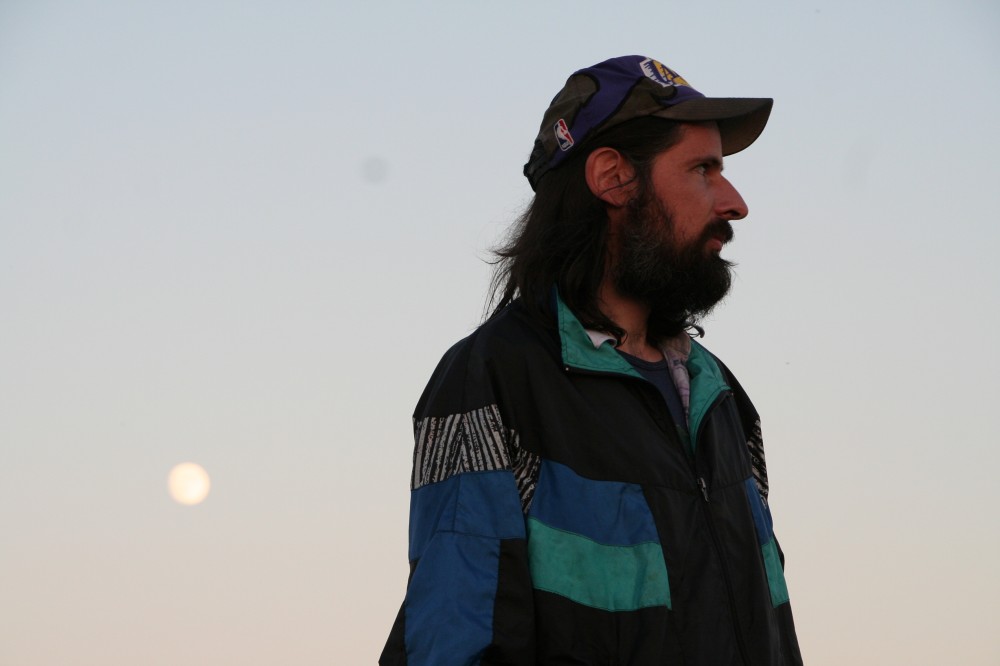 Max P have been creating his own mix of world music obsession, electronic sound research and psychedelic experimentations since debuting in 2009 on Not Not Fun records under his "High Wolf" moniker, with which he has released albums on various labels (Rocket Recordings, Leaving Records) and toured across the globe, from Japan to USA, from Brazil to Russia, China or Australia.
Other than High Wolf he has created many other projects, including Black Zone Myth Chant (or BZMC). Various BZMC releases came out on Low Jack's label Editions Gravats, including "Mane Thecel Phares" in 2015.

BZMC's third full length record, "Feng Shen", released in 2017 on both Editions Gravats and Vatican shadow's label Hospital Production for the US, shows a wide range of new aesthetics : from out there dub and dancehall to ambiant music, new age influences and free electronics, industrial and club music. It was shortly followed by a dub and dancehall oriented opus called "Black Zion Mystic Chant" released on his own label Winged Sun.

Thanks to the wide range in styles that he likes to explore, BZMC offers different kind of live experiences : dance music club sets going from new dancehall to electro and industrial techno, regular concerts with mid tempo hypnotic beats and groovy experiments, or ambient and experimental sets for a mental journey. 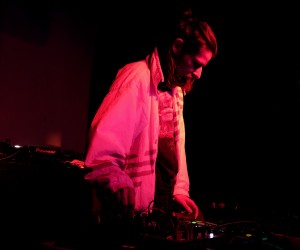 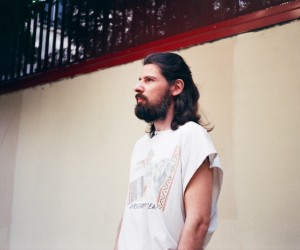 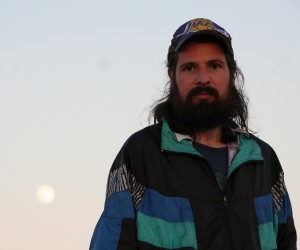 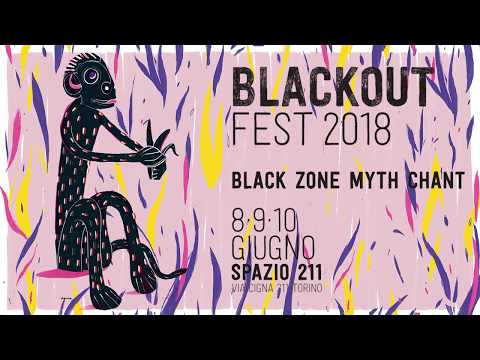 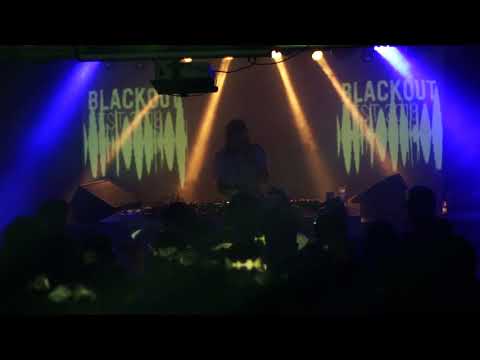 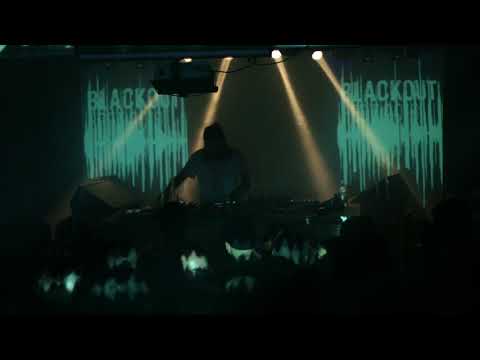 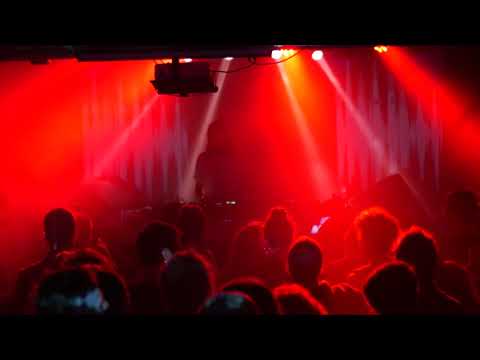 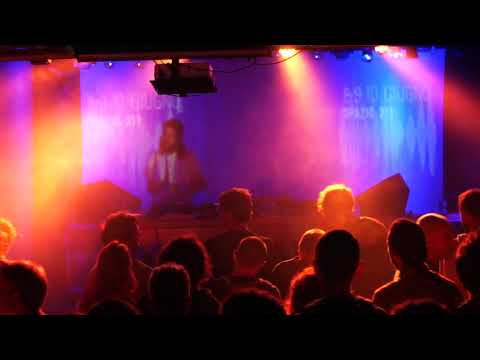