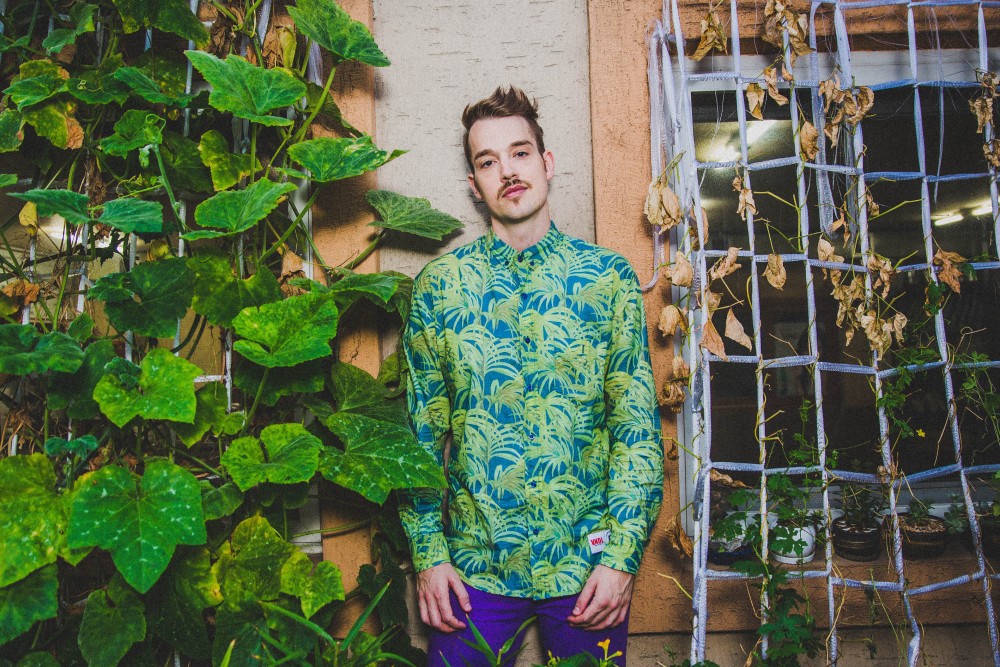 ​Akimbo is a DJ, producer, and musician based in Seoul. His eclectic DJ style ranges from high-energy tropical flavors to deep house, disco, and downtempo.

He’s been featured on Boiler Room & BBC Radio 1, and had his edits and original tracks played on Rinse, NTS, Le Mellotron, Worldwide FM and more. He regularly plays club nights and festivals in Korea, has toured extensively in Asia, released in Brazil, and has multiple vinyl and digital releases slated for 2017/2018.
Akimbo always approaches the decks with a unique ear for eclectic blends and a knack for energetic performance to move a crowd.
On a foundation of world sounds from Africa, Latin America, and the Caribbean, Akimbo’s selections extend onward to London via Tel Aviv, always hunting for inspired and original dance music.
Akimbo (Rhylon Durham) was a participant of the Red Bull Music Academy in Madrid, where he performed live with drums and machines. RBMA has continued to support his projects, especially his work with Korean musicians.
In 2016, Akimbo started the record label Tonal Unity, which focuses on neo-traditional sounds from Asia and beyond.
Initially using Korean traditional instruments as a basis, the label releases his own work and that of other local and international producers. Heading in a post-tribal direction, the releases take inspiration from house, leftfield, and various genres of world-flavored club music. 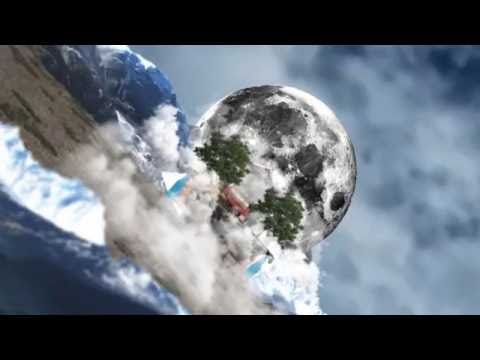 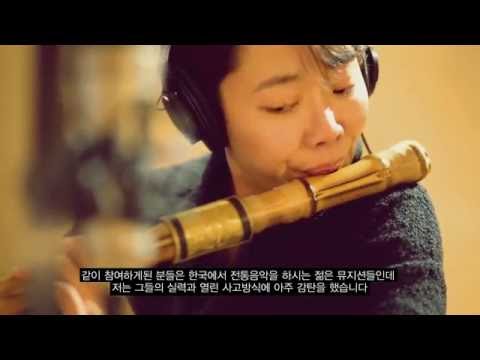